What do you think Kingdom Rush Frontiers HD app? Can you share your thoughts and app experiences with other peoples? 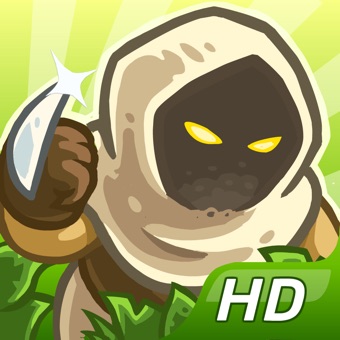