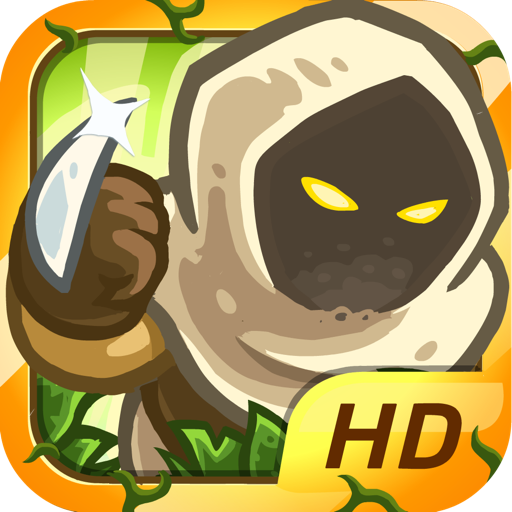 App Score: 0/5
This app hasn't received any reviews and votes yet!

What is kingdom rush frontiers hd app? Now for Mac! Full HD version of KRF, all Heroes will unlock for free! NO IAP on this HD version of the game.

Do you love Kingdom Rush Frontiers HD app? Please share your friends!
Download and Install App Now 🚀 Play this game on your computer

What do you think Kingdom Rush Frontiers HD app? Can you share your thoughts and app experiences with other peoples?

The Saurians are back, seeking revenge! This time commanded by their King Xyzzy! Venture to the Darklight Depths and stop his reign of terror once and for all! This update includes: Darklight Depths expansion Even More Heroes! (Bruxa, Khaz and Saitam finally arrive!) More Languages! - (Chinese, Korean and Japanese). For the Kingdom!.

The applications Kingdom Rush Frontiers HD was published in the category Games on 2016-09-02 and was developed by Ironhide S.A. [Developer ID: 558612918]. This application file size is 407.32 MB. Kingdom Rush Frontiers HD - Games app posted on 2016-12-22 current version is 1.4 and works well on IOS 10.6.6 and high versions. Google Play ID: com.ironhidegames.kingdomrushfrontiers-mac

Download & Install Now Play this game on your computer