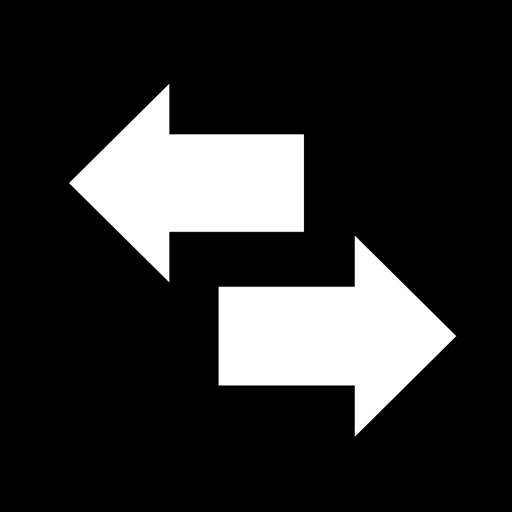 App Score: 0/5
This app hasn't received any reviews and votes yet!

Enter the value and unit and the calculator will perform the conversion to all units.

Notes: The value of K (Kilo) during calculations can take two values 1024 or 1000, depends on which type of calculation you want to perform. Consider using K = 1024 when you are considering storage capacity, whether in hard disk, DVDs, flash drives or other devices and storage media. K = 1000 should be used when you are thinking of throughput, e.g. the speed at which information is transferred.

Example: If a computer has 1 KB of disk space is saying that it has 1024 B of space, now the throughput of the network card is 1 KB/s then it mean that it transmits data to 1000 B/s.

Bits
Bit (b) is a unit of measurement used in the binary system to store or transfer data, such as the speed of an internet connection or the quality scale of an audio or a video recording. A 0 or a 1 is typically used to denote a bit. A byte is 8 bits long. In addition to yes/no, true/false, plus/minus, and other values, a bit can also be represented by others. A bit is one of the essential units used in digital communication, computer technology, information technology, and for storing, processing, and transmitting many forms of data.

Byte
The byte, which is widely used in information technology, digital technology, and other related sectors, is the fundamental unit of digital information transfer and storage. It is one of the most fundamental data measuring units in programming and one of the smallest units of memory in computer technology. As 1 byte can send 256 commands, the early computers were built with processors that supported this format. 8 bits make up a byte, which functions as a single unit for the storing, processing, or transfer of digital data.

Thanks for your support and do visit nitrio.com for more apps for your iOS devices.

What do you think Bit Converter Plus app? Can you share your thoughts and app experiences with other peoples?

How to contact Bit Converter Plus (Heng Jia Liang)?
Find this site the customer service details of Bit Converter Plus. Besides contact details, the page also offers a brief overview of the digital toy company. https://appsupports.co/6444597507/bit-converter-plus/contact