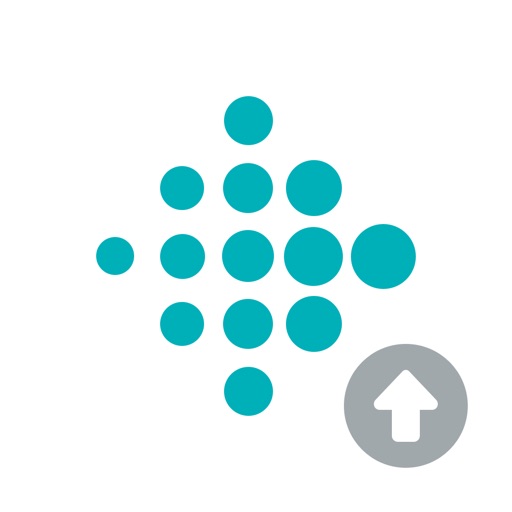 What do you think Aria Air Update app? Can you share your thoughts and app experiences with other peoples?

My scale was connecting fine till I did this update. Now the Bluetooth symbol blinks anytime I try to sync my weight. I’ve tried disconnecting the scale from the app. It tells me it’s connecting then says there has been an error. It shows my scale as connected to the app but now my weight doesn’t transfer when I take it.

It actually has the Bluetooth symbol appear on the scale during the update. Giving you false hopes of a solution. Nope still is an expensive normal scale lol.

Paiger2001 - Won’t work after this update

Scale was working fine until I updated it, now it will not sync up.

The app is almost the entire reason you’d wanna even buy this piece of garbage but it doesn’t even work!

Bluetooth on do every step is says. Does not sync up. Very frustrating!!!!

I had too set my scale back to factory setting to set up for fit bit to sync.

Kill yourself for creating this garbage app that doesn’t work

The Fitbit Aria 2 scale has no buttons yet the first thing this app asks you to do is hold the button on the Aria scale!!!!

The update broke the scale. Will no longer connect. Why hasn’t Fitbit deleted this app?

Jawzilla57 - Aria air does not sync with iphone fitbit app.

No change to sync problem after update to aria air.