Hazari is 1000 points card game. It's the best card game especially played in India, Bangladesh, Nepal, Pakistan and all over the world. It's a four-player card game. The goal is to gain 1000 points. If you are looking for the best offline card game then you can check it.

This game will give you a good gaming experience

What do you think Hazari Gold - 1000 Points app? Can you share your thoughts and app experiences with other peoples? 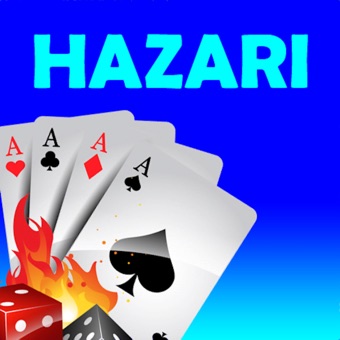