Listen to Live Audio from Thousands of Police and Fire Scanners Around the World!

- Browse through thousands of feeds from all over the world.
- Access the current top 100 live feeds.
- Search for your favorites feeds.
- Listen to the feeds in the background while using other applications.
- Explore maps of the current area your monitoring while listening.

Stay up to date with the latest news and activity in your area, Download Now!

What do you think Police Scanner ⁺ app? Can you share your thoughts and app experiences with other peoples?

- iOS 12 Updates - Bug Fixes - SDK Updates Thank you for the support, and if you love this app, a 5 star rating would be greatly appreciated!

@michaelngraff Literally saw a police report for the same thing today. Thought about pulling it for the Scanner but…

@sachibub10: Don’t have the initial scanner call out to the Seattle shooting ....but here’s the Seattle police scanner audio right after…

Don’t have the initial scanner call out to the Seattle shooting ....but here’s the Seattle police scanner audio rig…

Just heard this go down on their police scanner , theres 2 gunmen on the run. 😱

FYI #DeliveryConf, "traffic is pretty screwed up" according to the police scanner

Listening to the seattle police scanner. Sounds like they have the area near McDonald's downtown on lock down 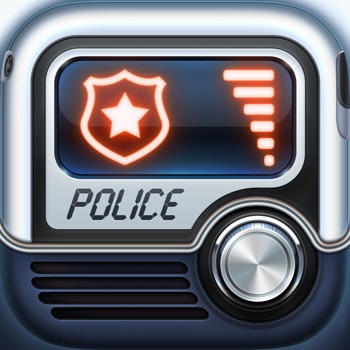